Do what needs to be done! 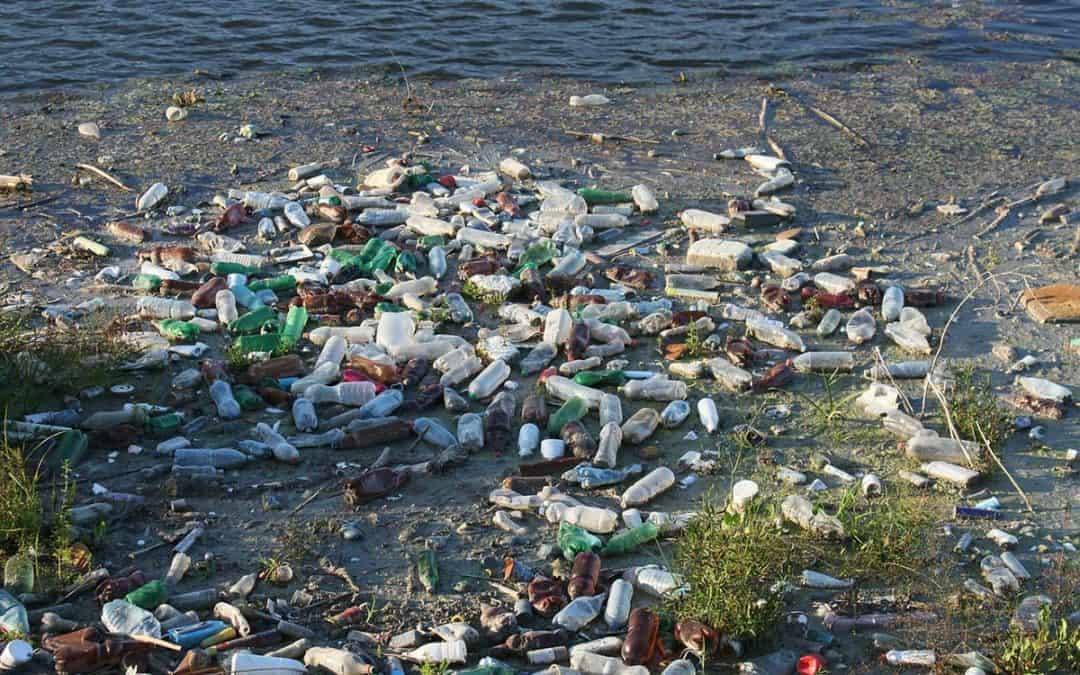 Of late politicians of all levels have been starting to address the long-standing and long-lasting issues with single-use plastics. Let’s ban them by 2021 says our federal government. The Thunder Bay Municipal League acknowledges changes need to be made. Single-use plastics have for decades filled our landfills, our oceans, our green space and our lives for the simple convenience of it.

So what are we going to do? Let’s have a plan already, let’s not talk, let’s not study it more – we know what needs to be done and its directly at the feet of the politicians at all levels. We need social change, and society doesn’t like change and will resist it at all steps. That is why we have a government to make some hard decisions in our best interest. In theory, this is how it should work, more increasingly; however, it seems our politicians act in their self-interest in staying popular and getting re-elected. Politicians at all levels tend to bend to the loudest voices and special interests. Unfortunately, those are usually not the majority of people.

A few years back the Municipal government of Greenstone released it was planning on banning plastics, well that didn’t go over well, the idea was quickly shelved due to the seemingly boisterous uproar.
So right now other governments are starting to talk about plastics and in my opinion, they, and merely trying to make an appearance they are going to do something, maybe, in a few years, if you vote us back in. It takes gravitas to make such a fundamental change in our society. So let’s see the plan, let us see the alternatives. We need an alternative to single-use plastics; these alternatives exist today. We do not need to study it; we do not need to talk about it; we just need to do it. Let’s see a politician with some gravitas. Do not bend to special interests, do not listen to the loudest voices, listen to the silent majority and let’s do this not for political gain, but the wellness of society in general.

And society – Be nice!