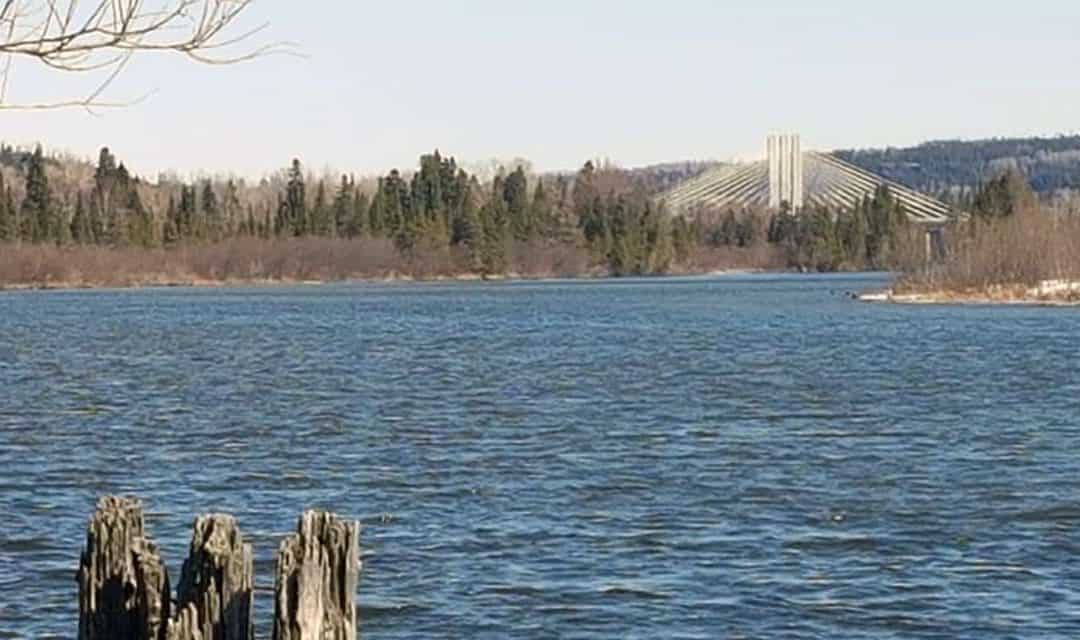 First Nations and Municipalities have had enough

On May 10th, 2019 over 200 citizens from across Northwestern Ontario met at the Nipigon Legion to learn and discuss the implications of the Caribou Recovery Strategy. The May 10th meeting brought out an audience of Federal representatives, Municipal Mayors, First Nation Chiefs, representatives of the Forestry Industry, and local concerned citizens to share information relating to caribou conservation at Federal, Provincial, Regional and Forest Management levels. It has also been a catalyst for Municipal and First Nation governments in the region to work together. On Friday May 24th a conference call was held between Municipal Mayors and First Nation Chiefs to discuss a strategy that ensures local voices are being heard. As part of that strategy, there will be a peaceful demonstration at the junction of Highways 11 and 17 on May 29th at Noon.  Traffic on the Nipigon River Bridge will be slowed to one lane in each direction, and information will be distributed to vehicles traveling through the area.

In addition to the demonstration, local First Nations have walked away from the Ministry of Natural Resources and Forestry (MNRF) Lake Nipigon Forest 2021-2031 Forest Management Plan (FMP) Planning Team Table and will not participate in the FMP planning process until proper information sharing and meaningful consultation regarding Ontario’s Woodland Caribou Conservation Plan has taken place. Representatives from the Red Rock Indian Band, Animbiigoo Zaagi’igan Anishinaabek, Biinjitiwaabik Zaaging Anishinaabek, and Bingwi Neyaashi Anishinaabek make up the Board of Directors for Lake Nipigon Forest Management Inc.(LNFMI), the forest management company that is owned by the four First Nations and holds the Sustainable Forest License (SFL) on the Lake Nipigon Forest. On Thursday May 23, 2019 the representatives expressed their continued frustration with the implementation of Ontario’s Woodland Caribou Conservation Plan by walking out of a Lake Nipigon FMP Planning Team meeting hosted at the Nipigon District MNRF.  Chief Matthew Dupuis of the Red Rock Indian Band stated the First Nation’s frustration, then walked out. “We’re tired of having policies and procedures forced upon us.  There has been no consultation on the effects of the Caribou Conservation Plan and what it means to this area.  We’re not going to sit idle and participate in a process that will negatively impact our forest.”  The Chief’s representing LNFMI were joined by Beth Boon who represents Chief Wilfred King of Kiashke Zaaging Anishinaabek in refusing to continue participation at the Planning Team Table.

The Northern Superior Chiefs and Mayors are calling all concerned citizens of the region to join them in standing together as a united region on the Nipigon River Bridge on May 29th to demand that both Minister Phillips and Minister Yakabuski meet with the Representatives of Northern Ontario.

Chief Matthew Dupuis of the Red Rock Indian Band and Wendy Landry, Mayor of Shuniah and NOMA President have been selected by the Mayor’s and Chief’s as the Spokespeople.

Chief Matthew Dupuis and Mayor Wendy Landry can be available for questions and/or interviews by contacting: